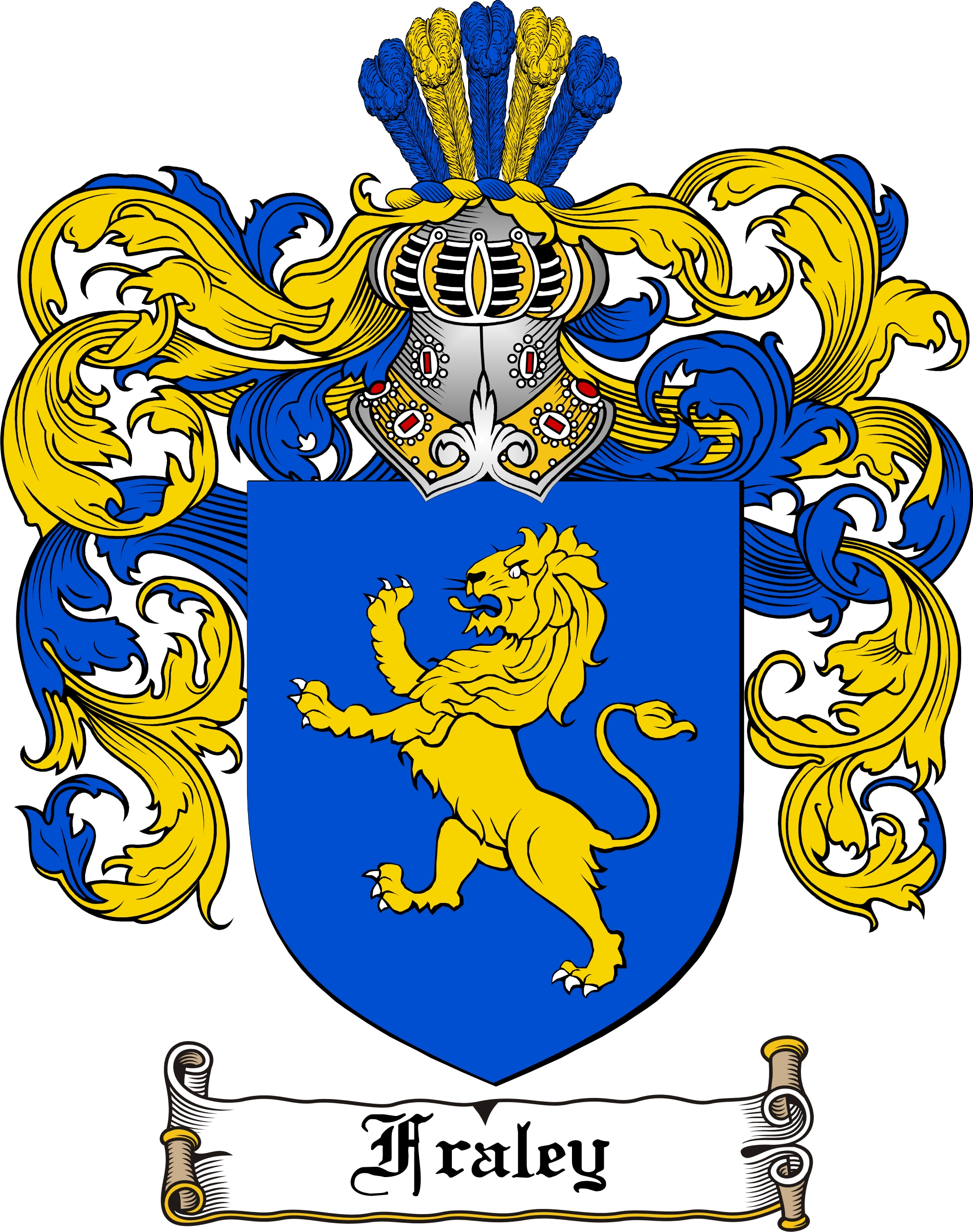 He is well known for his comic nature and willingness to take on all comers, e.g., in his Karate class, despite not being the biggest boy in the group.