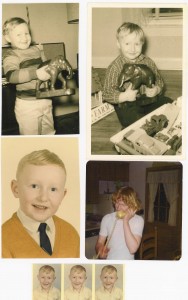 Michael Joseph Fraley was born 06/18/1962 and is the oldest son of Larry and Delina Fraley. Michael has attended high school in Waterloo, NY and later in Ipswich, MA. He then attended the Berklee School of Music in Boston, MA., and later the New England School of Music, also in Boston.  See more about his biography below.

He is married to Anita Fraley and their daughter is Erin.

They presently reside in Boca Raton, FL.  The picture combo shown to the left shows Michael during his youth in Geneva, NY and Ipswich, MA. 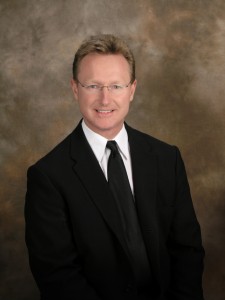 The picture below is of Michael performing with Sid Caesar when Michael was a musician on the cruise ship, The Norway, where Michael worked a few years following college graduation.

Michael has also performed with Phyllis Diller and Jerry Van Dyke, both shown below. 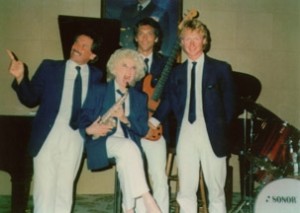 The following is taken from Michael’s personal website: www.mikefraleymusic.com

Mike Fraley was born in upstate New York. After middle school his family moved to Ipswich, Mass. (just north of Boston) While still in high school he studied at the famous Berklee School of Music in Boston. He is a graduate of the prestigious New England Conservatory of Music also in Boston, where he attended on a scholarship. He has been a performer/teacher throughout Massachusetts, Montana, New Hampshire, Virginia and Florida. He has worked for Cunard and Norwegian Cruise Lines traveling thoughout the Caribbean, Mexico, Northern Europe, Israel, Greece, Italy, Ireland and Egypt.As a performer he has performed with some of the biggest names in the entertainment industry including: Suzanne Summers, Leslie Uggams, Jim Nabors, The Fifth Dimension, Jerry Van Dyke, Sid Caesar, Trini Lopez, Eartha Kitt, Jim Stafford, Kay Stevens, Shields and Yarnell, Rita Moreno, Phyllis Diller, Audry Landers and Lorna Luft.

Now based in South Florida he is the former Director of Music at Coral Shores High School, Key Largo School and Boca Raton Middle School. Currently he is the Music Director of the Youth Orchestra of Palm Beach County and also conducts the Symphony Orchestra. He is the Director of Bands at the premier middle school in South Florida, Don Estridge High Tech Middle School in Boca Raton. He is in demand as an adjudicator and consultant and continues to guest conduct and assist local bands and ensembles.

He also continues to perform as a leader and sideman in a variety of ensembles, including his own group “The Mike Fraley Quartet/Trio”.

He has been the recipient of some of the most prestigious awards in education including most recently the Rudolph A. Frank Prize For The Arts, Teacher of the Year, Florida Jaycees Outstanding Young Floridian, Florida Band Masters Association Tom Bishop Award, Music Enrollment Awards, two time 5 year Superior Award, he is past Chairman, Secretary and Legislative Contact for the Florida Band Masters Association District 14, Florida Keys Honorary Conch and a 20 year Nationally Certified Teacher in 2000 and again in 2010.